We had a question come through, followed by a tweet. The tweet went on it’s own tangent talking about things not previously discussed, however it did raise a good question about payment gateways and WooCommerce Subscriptions.

Q:
I was always under the impression that in Subscriptions, it does not set up a recurring profile on the payment provider, rather Subscriptions sends single charges each month to the payment gateway ((By no means are we implying storing credit card data on the local server. This is a question of using a token and where and when charges are authorized from. This is explained in the answer.)). I know at least it’s that way in Stripe. But I had a guy come through, and said I was wrong for PayPal.

A:
You are right for almost all gateways. With PayPal Standard (and one or two other gateways, like WorldPay), the only option is to create a subscription at the payment provider. With all other gateways, including PayPal Reference Transactions (also built into Subscriptions, but requires special approval from PayPal’s end before it can be used) we just need a payment token, and can do everything else ourselves ((This is what I was referring to.)). Although that said, for PayPal Reference Transactions, the “token” is actually a billing agreement, so the custom can still cancel/suspend that billing agreement at PayPal. AFAIK, there is no PayPal product which does not allow the customer to also manage the recurring payments. Something like PayPal Pro, which is just a credit card gateway, might do that though. But in those cases, you’d just want to use Stripe or something better anyway.

So there you have it. If you’re using PayPal Standard, or 1 or 2 other gateways, the subscription is managed on their platform. Otherwise, it’s managed within Subscriptions directly. And by “manage” I don’t mean it’s storing credit card data locally.

I hope that clears things up. Cheers to the team at Prospress for the answer. 😉

3 comments on WooCommerce Subscriptions and Payment Gateways, Who Manages What? 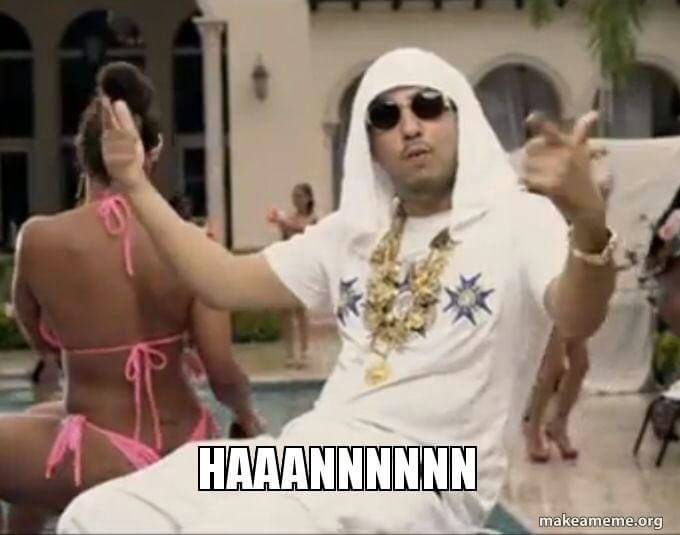 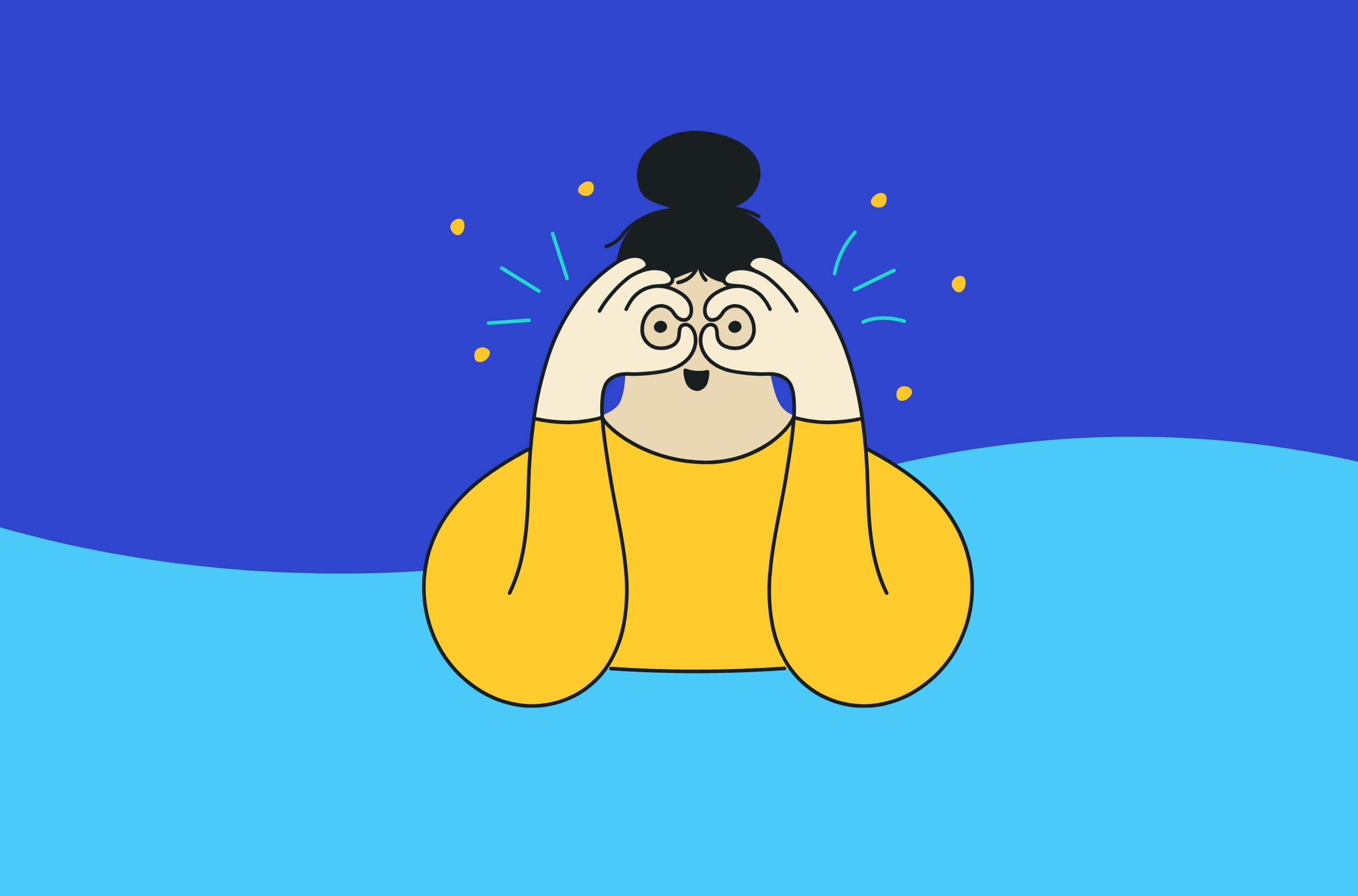 Slide 1Slide 2
Search By Category By Author By Date

Talk nerd to me.

Chat with one of our co-founders and get your questions answered.